Helium 10 is a great tool do to your Amazon Product Research! However, it always good to keep an eye out for any alternatives to check out if there is not a competitor who has a better tool.

I have used & tested almost every Amazon FBA product research tool out there. So in this post, I will list 5 Helium 10 alternatives, one of them is even a free alternative!

Jungle Scout is probably the most well-known Helium 10 alternative out there. They have been around the longest and have established themselves as a very trustworthy competitor for Helium 10.

As you can see from the accuracy-test; Jungle Scout & Helium 10 are pretty much the same when it comes to estimating product demand.

If you are looking for a product research tool than I would say Jungle Scout is the best alternative for Helium 10. It is almost as accurate at estimating product demand and a lot cheaper! 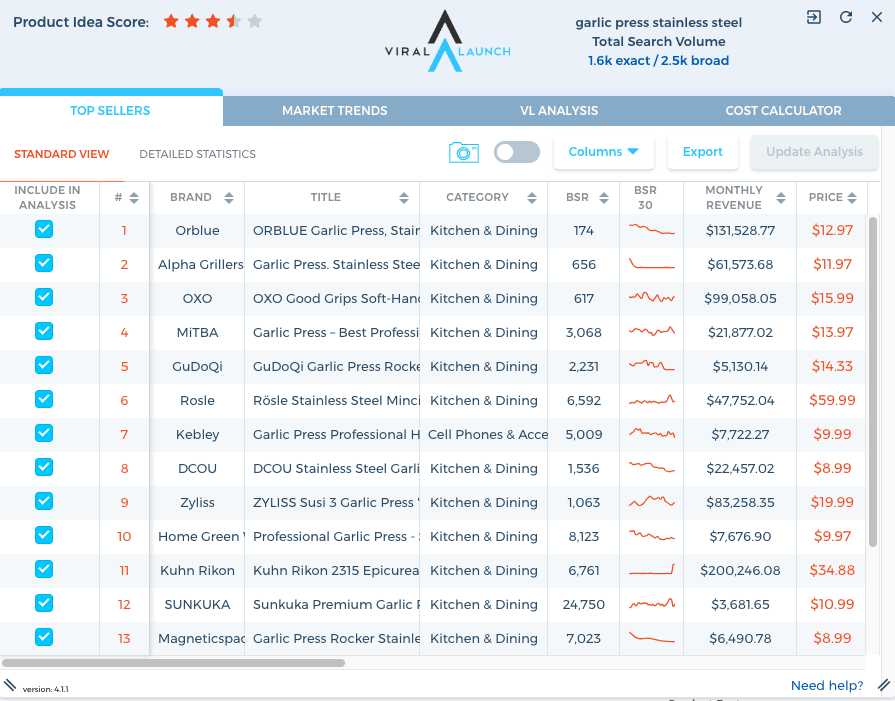 One of the awesome things about the Viral Launch Chrome Extension is that you can fully customize the columns!

I like how clean the extension looks. However, after testing the accuracy of AMZscout I did not find it very good. 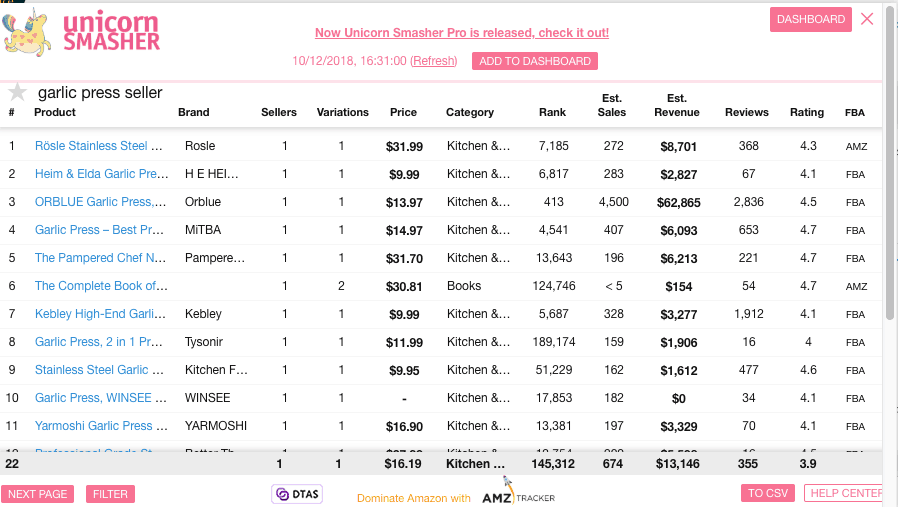 Even though this is a free alternative for Helium 10 I would not rely on it to do my product research. After testing the accuracy on my product it was not reliable at all. 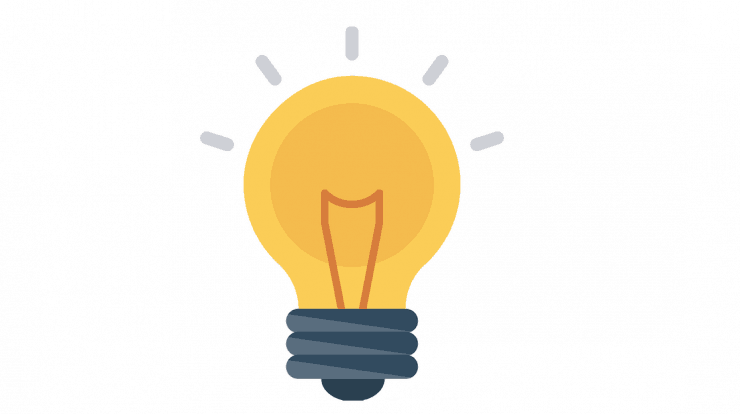 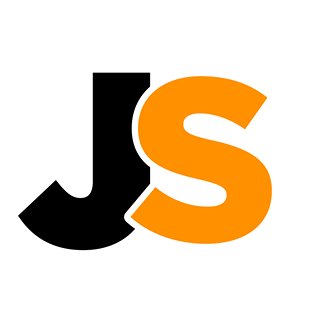 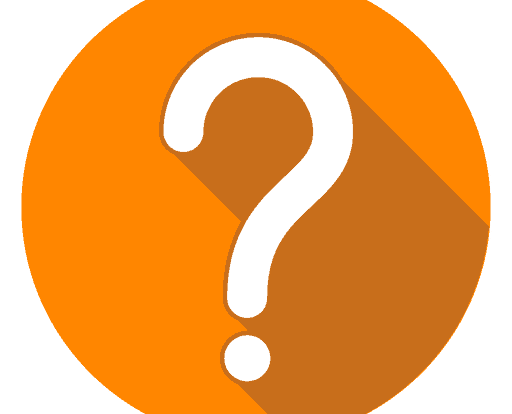 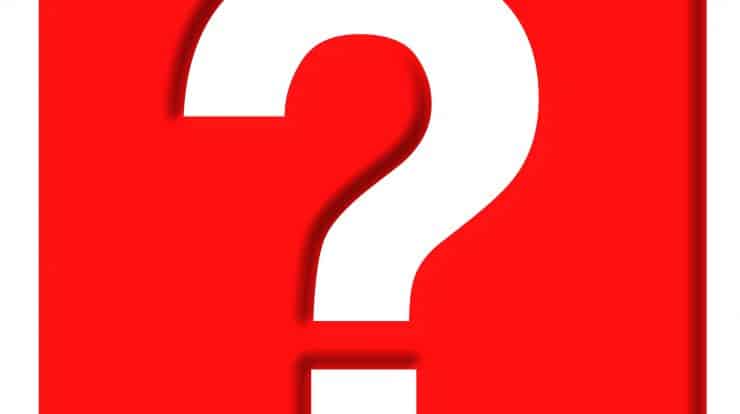 How to Find Top Selling Items on Amazon 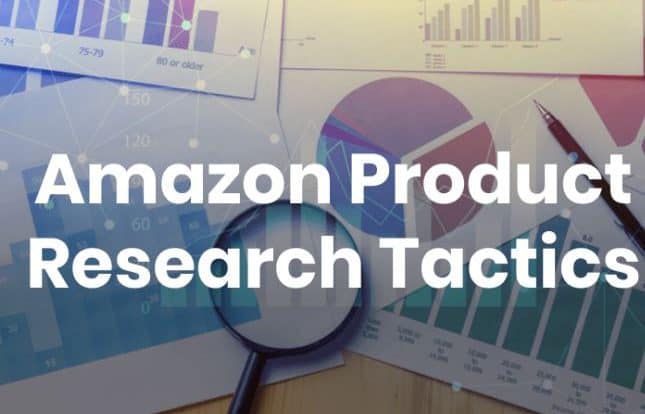 How I found an Amazing Amazon FBA Niches in 1 hour! 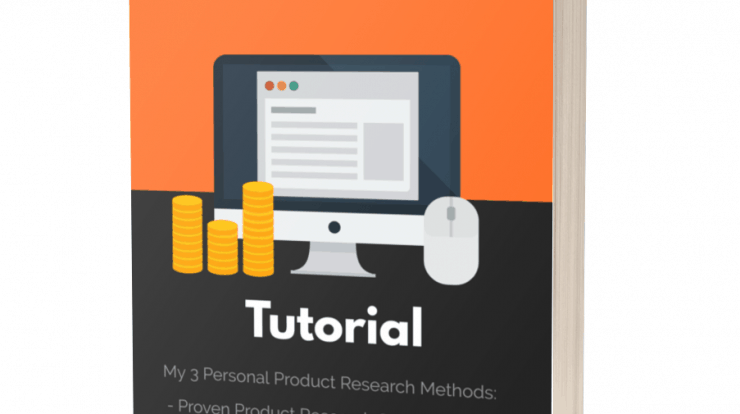